CYSTINE: WHAT IS IT?

Cystine is a sulfur-containing amino acid, with the molecular formula C6H12N2O4S2, obtained by the oxidative reaction of two cysteine molecules. It appears as a colorless solid, with a melting point of about 260°C.

Cystine was discovered in 1810 by William Hyde Wollaston, but it was  recognized as a protein component only in 1899, when it was isolated from the horns of a cow.

In fact, cystine is present in many proteins and it significantly affects their tertiary structure. 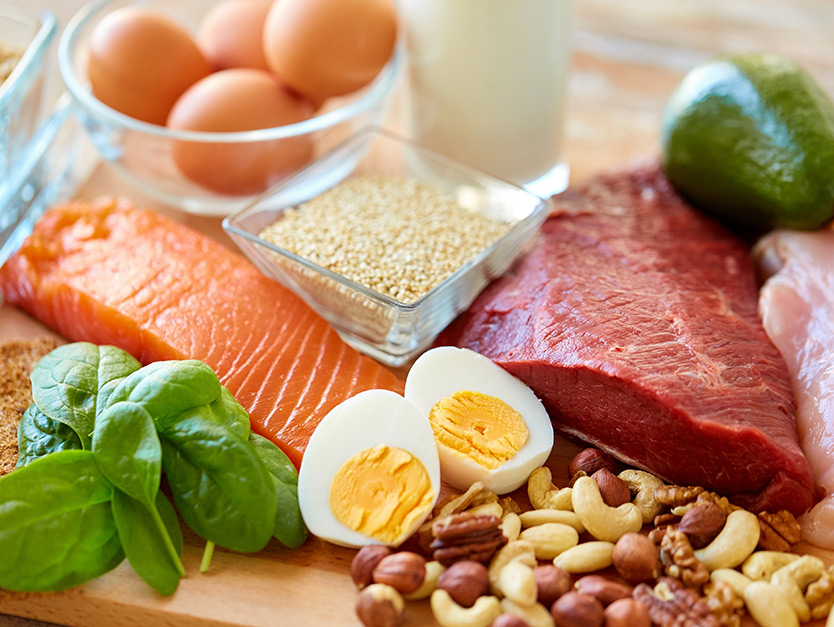 From a dietary point of view, the main sources of cystine are:

Cystine is not digested or hydrolyzed significantly in the stomach, but it is transported by the blood flow to the various cellular districts of the body: here the weak disulfide bond is split and cysteine is produced.

Cystine is mainly used as a source of cysteine by the body.

In the last twenty years, the studies on the use of cysteine in the medical field have increased a lot. To date, multiple uses of cysteine are known: 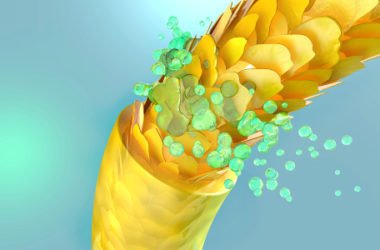 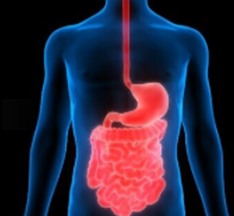 A moderate cystine deficiency in the human body usually generates an unexplained increase in weight and low levels of fundamental proteins in the blood.

When the deficiency becomes severe,  more evident and worrying symptoms are added to the mild ones, such as: