Diabetes is a chronic disease that is characterized by an excess of sugar (glucose) in the blood.

This condition, known as hyperglycemia, can have several causes:

Diabetes is a very complex disease, as it is a “container” of multiple clinical syndromes.

In fact, these are different diseases that are linked by the fact that the blood sugar is high.

The main varieties of diabetes are:

Type 1 diabetes and type 2 diabetes are the most known and the most frequent varieties; however, they are two completely different diseases from the etiological and pathogenetic point of view.

Type 1 diabetes is a pathology of autoimmune origin: it is the result of the destruction of the cells of the pancreas that produce insulin.

The destruction is carried out by substances, such as antibodies and cytokines, produced by the cells of the body’s immune system probably in response to a virus or to one or more toxic substances present in the environment.

In a short time, the body ceases to produce insulin: an absolute insulin deficiency develops, so therapy with insulin injections itself is absolutely necessary.

However, there is a variant of diabetes type 1, called LADA, or Latent Autoimmune Diabetes of the Adult, in which the autoimmune attack on insulin-producing cells is slow and less massive: the disease develops over years, appearing at a later age than classic type 1 diabetes, and presents with some clinical features of type 2 diabetes.

Type 2 diabetes develops over many years due to a deficit in insulin production, which, however, never reaches the levels and severity of that present in type 1 diabetes and which does not depend on autoimmunity. The deficit of insulin production depends on multiple genetic alterations and acquired (environmental) factors and, in general, it is associated with a lower efficacy of insulin itself.

In type 2 diabetes there is not enough insulin to meet the needs of the body: in this case, we talk about a relative shortage of insulin.

Type 2 diabetes appears especially after the age of 40.

In this type of diabetes an important role is exerted by excessive body weight, which on the one hand determines insulin resistance and on the other negatively affects the secretion of the hormone itself: this is the reason why most people with type 2 diabetes are overweight or obese. 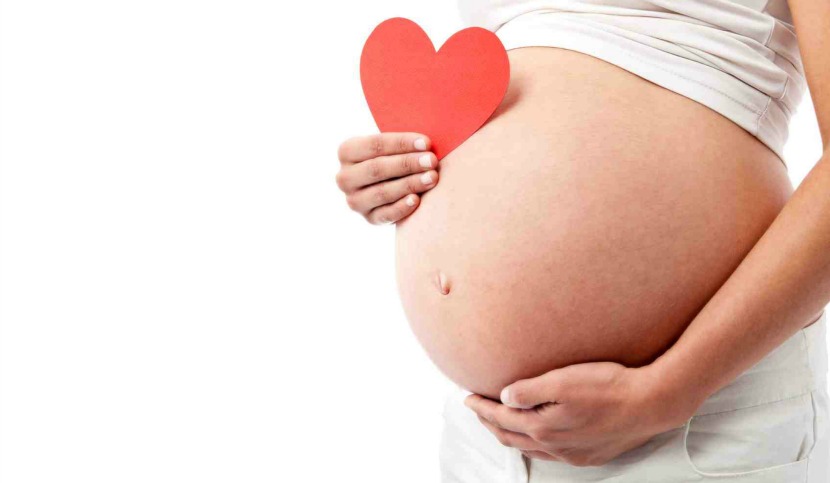 Gestational diabetes occurs during pregnancy and it usually disappears after childbirth.

However, women who have suffered from it during pregnancy are at risk of still developing gestational diabetes in later pregnancies or even developing type 2 diabetes during their life.

Monogenic diabetes is a variety of diabetes in which there is a single genetic defect that can determine hyperglycemia.

Monogenic diabetes is transmitted from one generation to another: it appears earlier than type 2 diabetes and shares many characteristics with it.

The typical example is MODY, or Maturity Onset Diabetes of the Young, of which there are many variations depending on the gene involved.

In secondary diabetes and drug-induced diabetes, changes in insulin secretion or efficacy are secondary to other diseases or medications.

Among the diseases, we have:

Among the drugs, above all a prolonged therapy based on cortisone appears .

This diabetes can also develop when the pancreas is surgically removed. 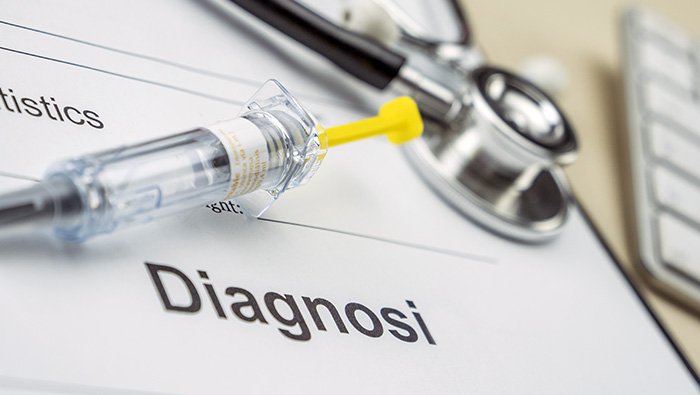 It is possible to diagnose diabetes in each of the following cases:

Often the presence of hyperglycemia does not give any symptoms or signs or, sometimes, symptoms appear when the disease has already been present for years.

The classic symptomatology of diabetes involves:

Obviously, the constant presence of higher than normal blood sugar values increases the risk of macrovascular and microvascular complications, as blood vessels are damaged.
The major complications caused by diabetes can cause the patient several damages, which are divided into:

in Italy, about 3 million people have had a sure diagnosis of diabetes and it is estimated that another million and a half have the disease without knowing it.

About 5% of known diabetes cases are classified as type 1, in some cases as late-onset ones (LADA or latent autoimmune diabetes of the adult).

The treatment of diabetes includes:

Therapeutic education covers all the knowledge that makes the diabetic patient able to manage the disease.

Diet control is essential in diabetes, because: 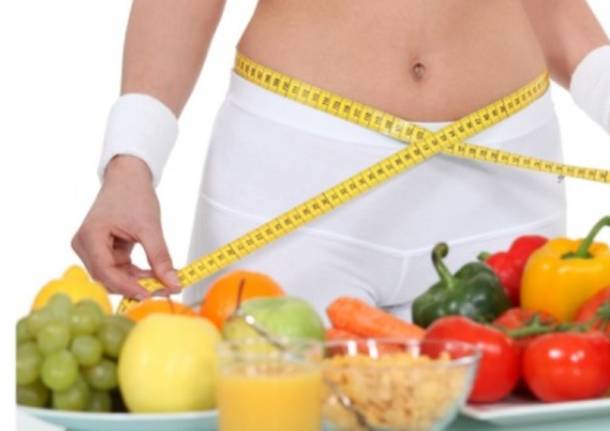 Insulin is used as a drug when a deficiency occurs, especially in type 1 diabetes.

Alternatively, some oral or injectable drugs are also able to increase secretion and/or insulin sensitivity. 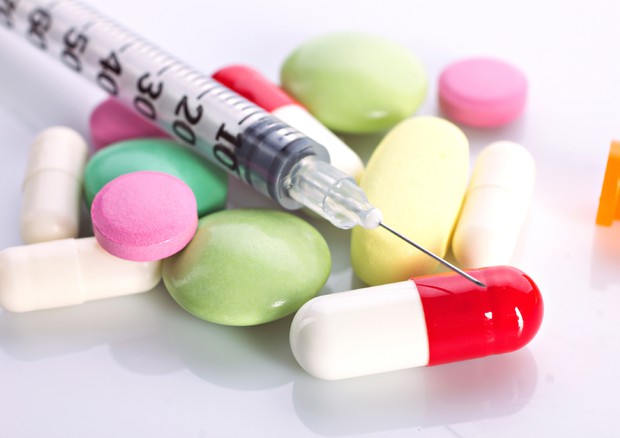 NUTRA-BE is a young Italian company that, with competence and passion, has formulated a line of nutraceutical products with formulations called “Diabetic Friendly”.

All NUTRA-BE food supplements are made without added sugar, that means that the amount of sugar is less than 0.5 grams per 100 grams of product: this allows the different formulations to adapt adequately even to patients suffering from diabetes.