SELENIUM: WHAT IS IT?

Selenium is a chemical element with symbol “Se” and atomic number 34: it is present in small traces, quantifiable as a few tens of micrograms, but it is essential for cellular functioning and survival of many organisms, including humans. 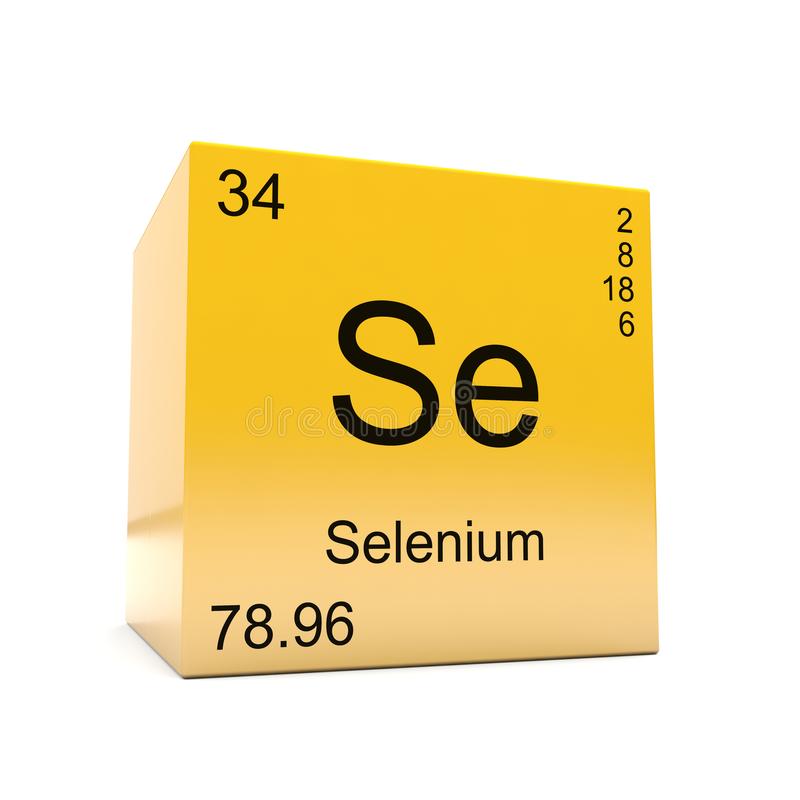 Of the various forms, selenium-methionine is the one most widely used in dietary supplements: the action of selenium is most enhanced if methionine is also present at the same time. Selenium-methionine has antioxidant and anti-radical action: it is therefore used as a substance with anti-inflammatory action for any pathological or paraphysiological situation involving increased oxidative stress or inflammation. 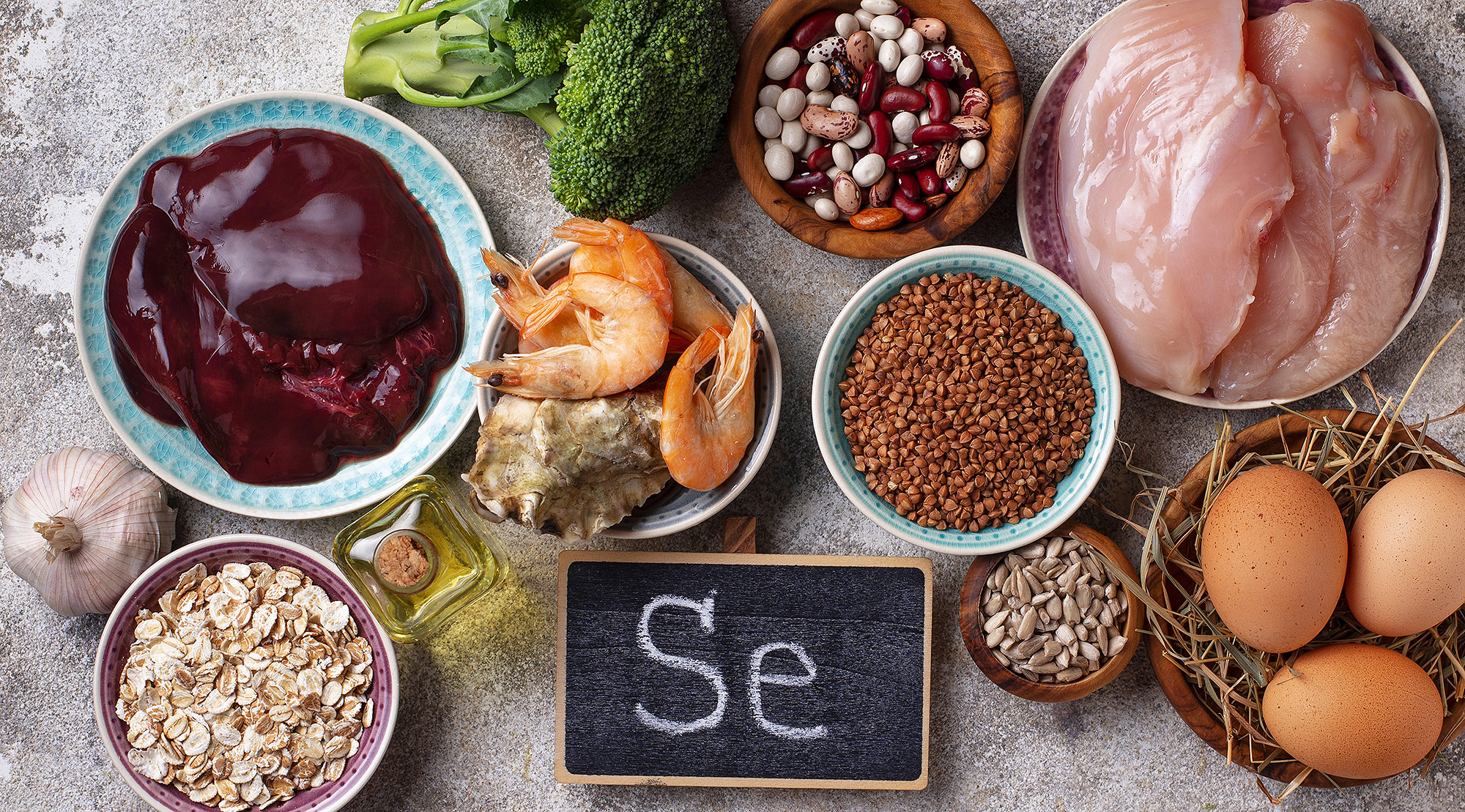 The foods richest in selenium are fish and animal organs. Other good sources are red meat, dairy products and cereals. In general, however, the amount of selenium in plant-based foods depends on the characteristics of the soil in which they are grown.

THE RECOMMENDED DAILY INTAKE OF SELENIUM

The recommended intake of selenium varies with age:

In addition, during pregnancy and while breastfeeding, women should take 60 and 70 micrograms per day of selenium, respectively.

THE ROLE OF SELENIUM 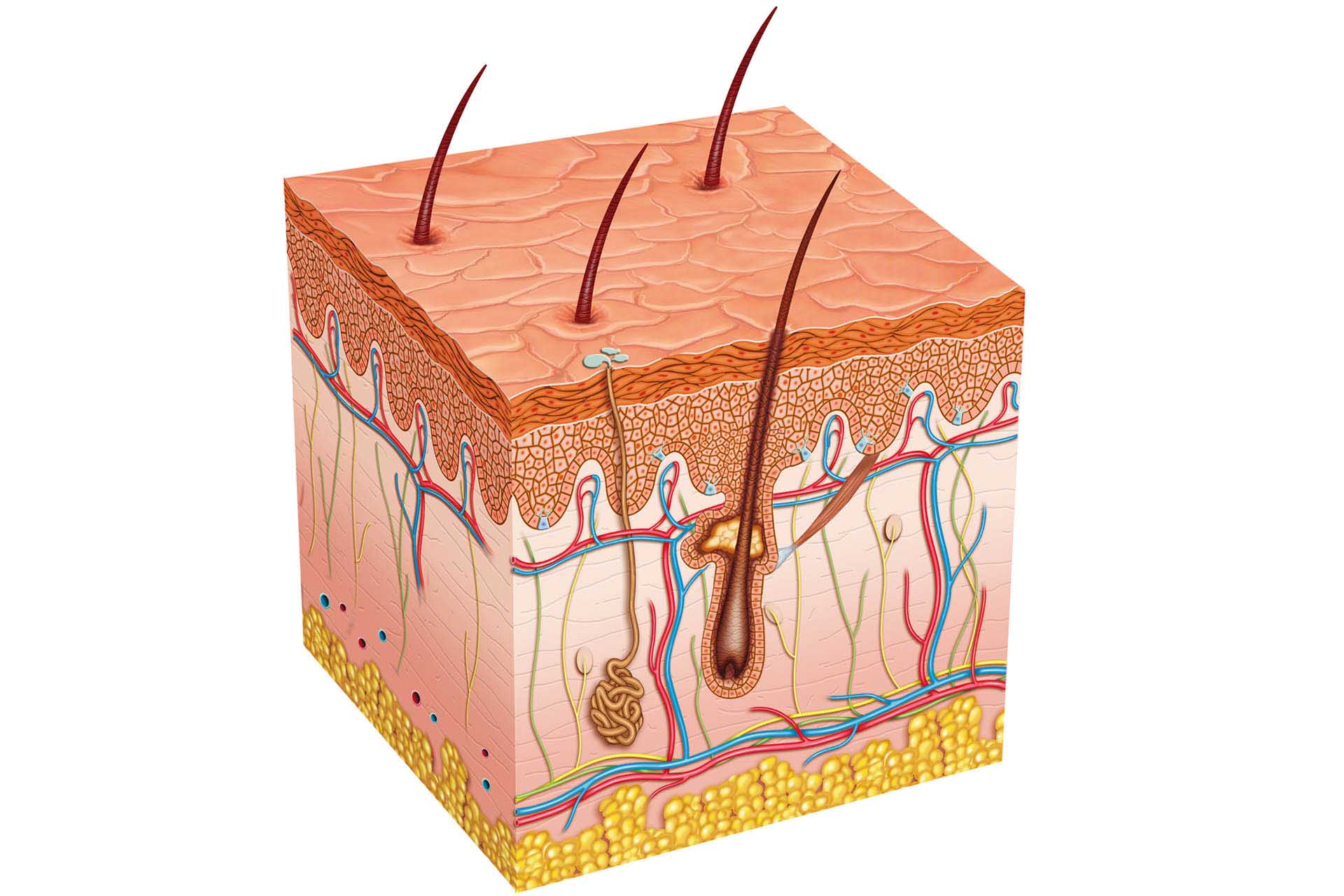 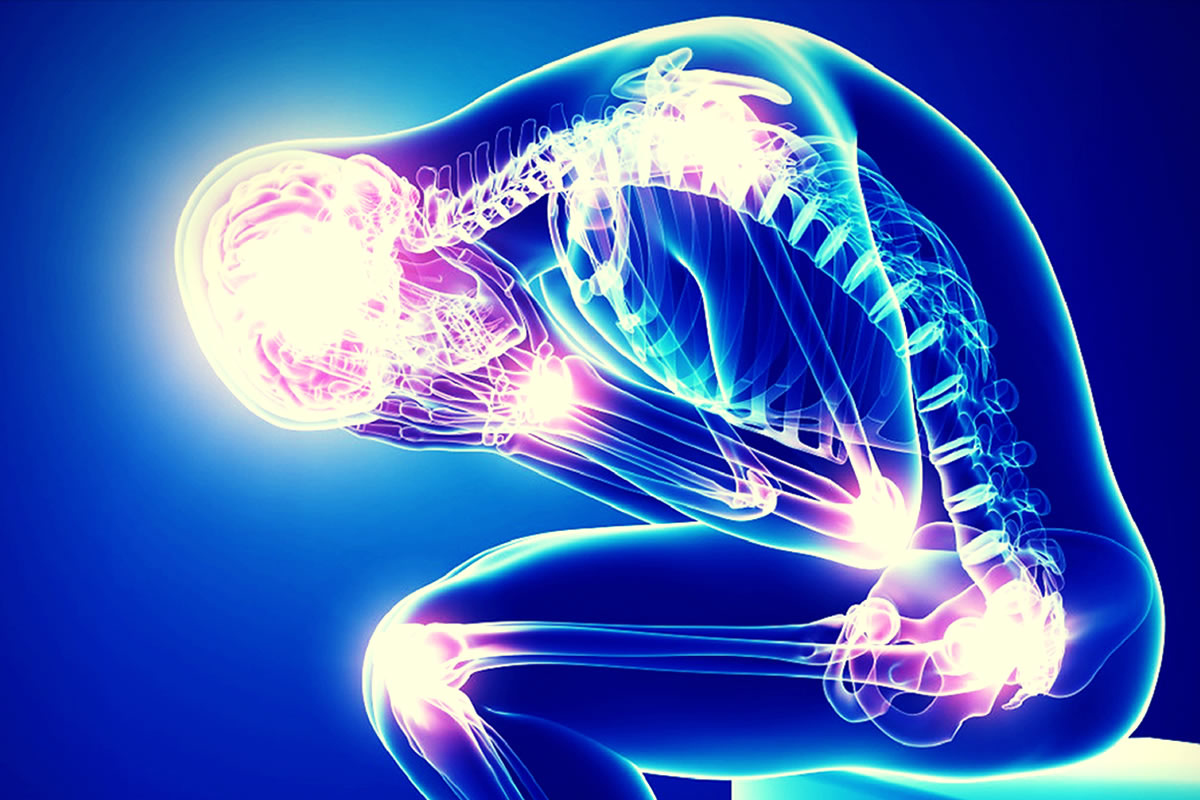 Selenium deficiency is rare, even in countries where selenium intake is very low.

However, in some areas, where selenium intake is even lower, its deficiency is more likely to lead to the onset of pathological conditions: