FOLATES: WHAT ARE THEY?

Folate, or vitamin B9, is one of the B vitamins. Chemically, folates consist of three distinct chemical groups linked together. The pterin (2-amino-4-hydroxy-pteridine) heterocyclic ring is connected by a methylene bridge to a p-aminobenzoyl group which, in turn, is linked by an amide bond to glutamic acid or polyglutamate.

Among the various forms, calcium methylfolate is the active one: it is characterised by rapid availability, as it is used by the body without undergoing further biotransformation processes.

Folate naturally present in food is susceptible to destruction by cooking at high heat, especially in the presence of acidic foods and sauces. In addition, being water-soluble, folates may be lost in foods subjected to boiling.

For foods that are normally cooked, the folate value detectable after heat treatment is as follows:

As of 21 December 2018, 81 countries have required food fortification with one or more vitamins: the most commonly fortified vitamin, used in 62 countries, is B9.

The most commonly fortified food is wheat flour, followed by maize and rice flour, with added amounts of folate varying in the range of 1.5 to 2.5 μg/ 100 g.

THE ROLE OF FOLATES

Folate is known for its role 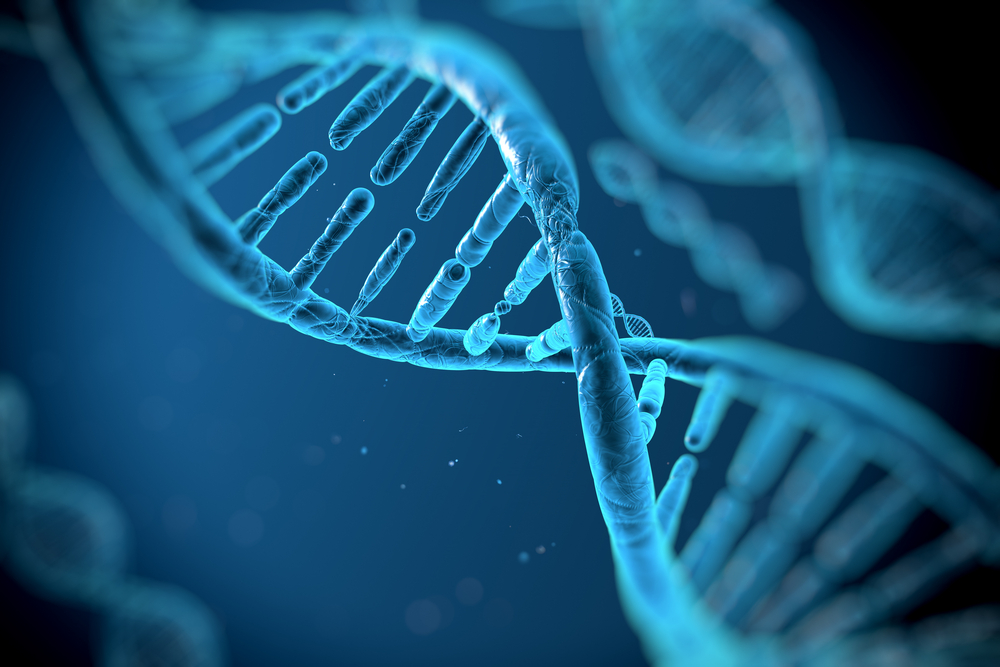 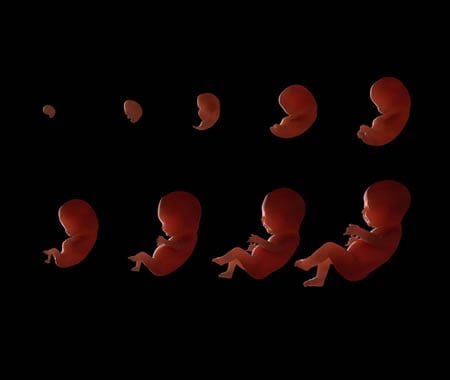 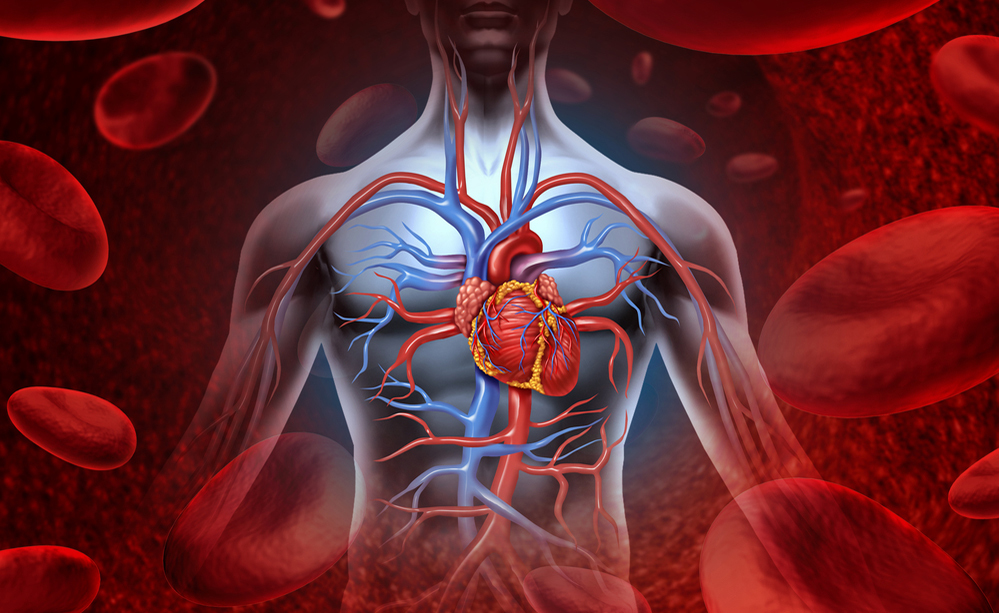 Therefore, a folate deficiency can lead to: 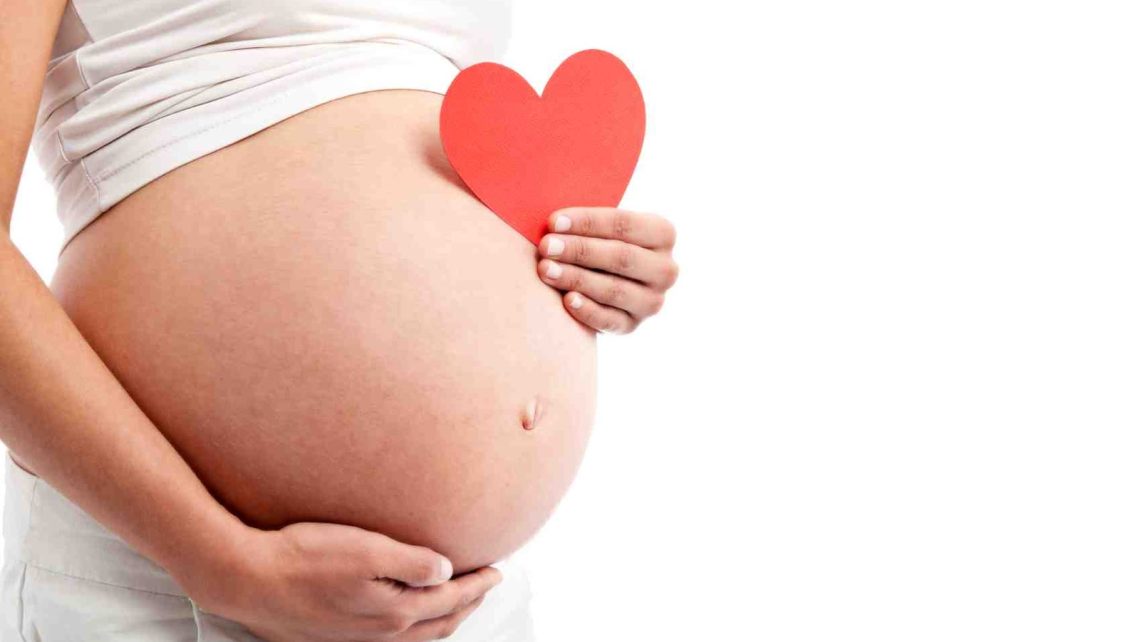