Vitamin B12, or cobalamin (due to the presence of cobalt in it), is a water-soluble vitamin that cannot be stored in the body but must be taken regularly through food.

VITAMIN B12 IN FOOD

Sources of vitamin B12 are essentially of animal origin:

THE RECOMMENDED DAILY INTAKE OF VITAMIN B12

The daily requirement of vitamin B12 is approximately 2-2.4 μg, which is the amount generally taken in a normal diet. Pregnant women, however, need to take almost twice as much, in order to provide the fetus with the right amount.

THE ROLE OF VITAMIN B12

Within the body, vitamin B12, once absorbed, participates in two important enzymatic reactions:

Vitamin B12 is also very important for: 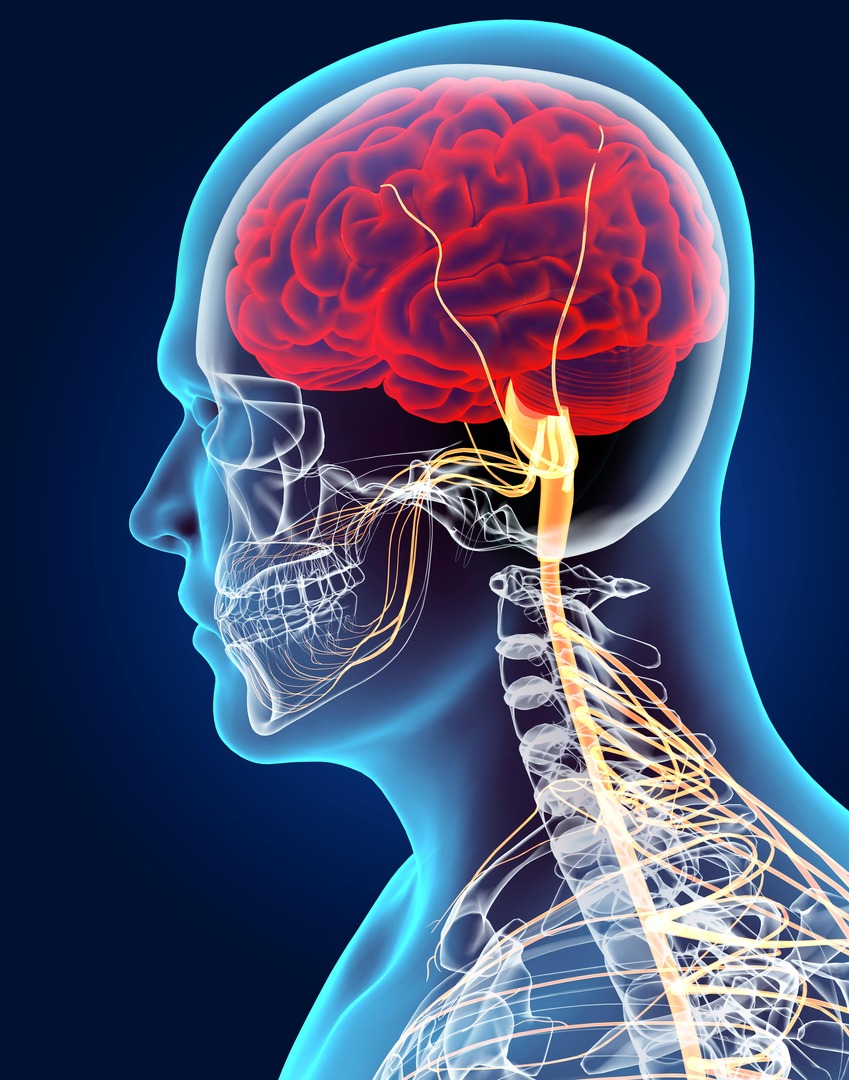 A vitamin B12 deficiency situation is unlikely to occur.

However, such a condition can occur: 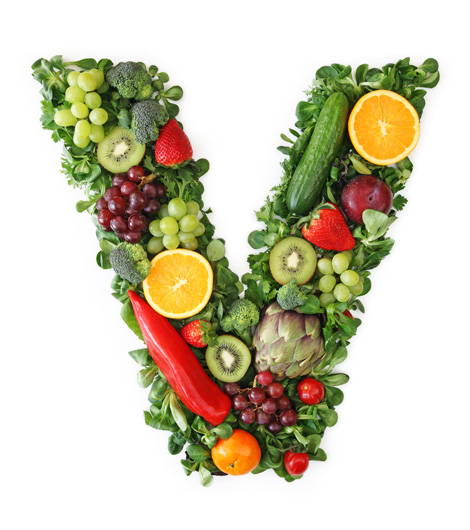 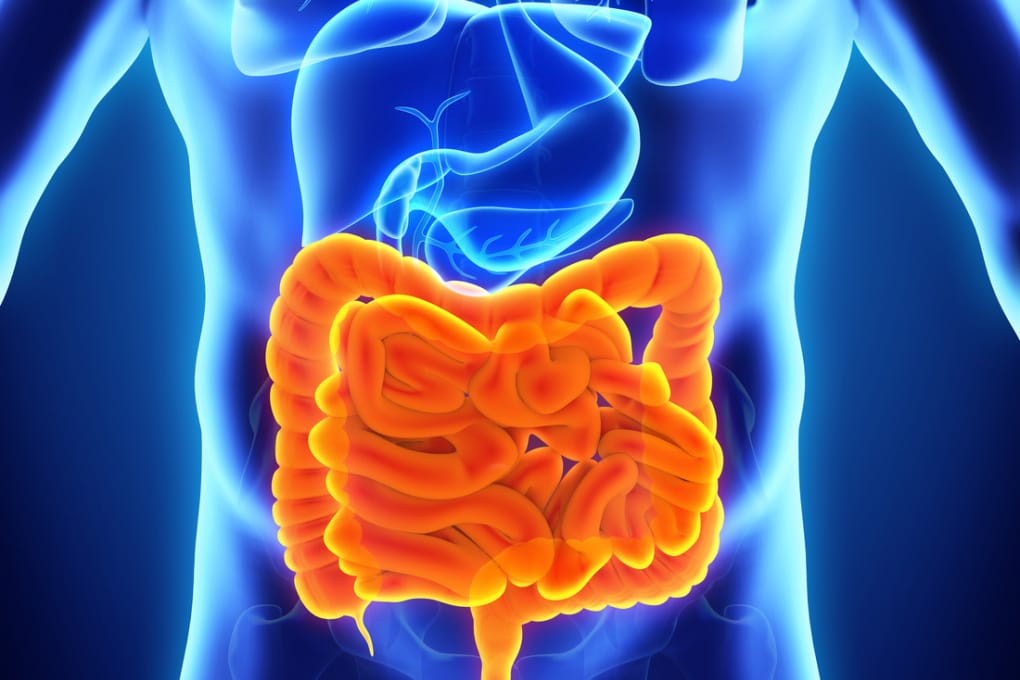 The consequences of vitamin B12 deficiency are mainly

A vitamin B12 deficiency is to be avoided, especially in pregnant women, because of the possible harmful consequences on the unborn child.