IRON: WHAT IS IT?

Iron is a chemical element with the symbol Fe and atomic number 26. 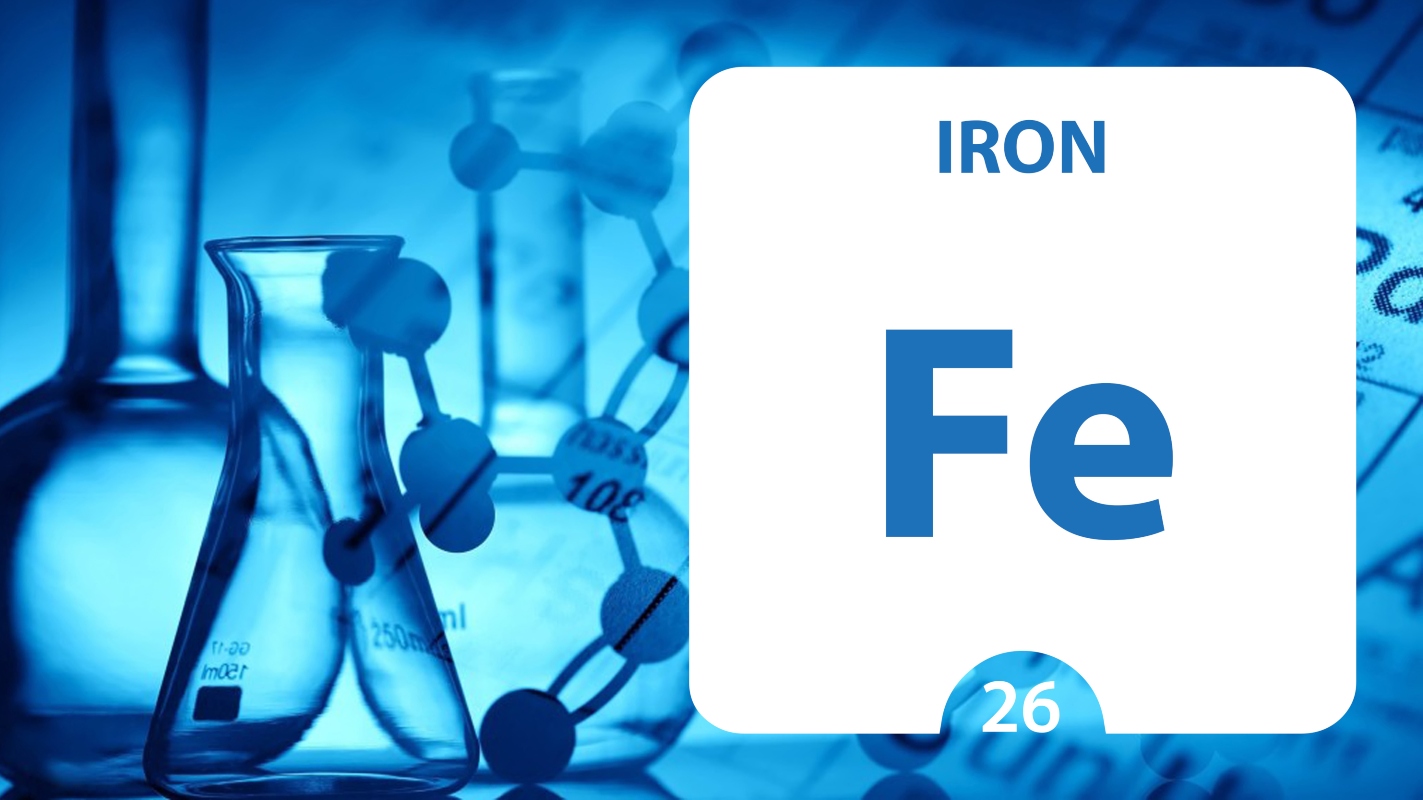 In terms of mass, it represents the most common element on Earth and, in ionic form, it also plays a fundamental biological role in life: human beings contain around 0.005% by weight, which is indispensable for very important enzymes, cytochromes and oxygen transport and storage proteins.

Among the various forms of iron, bisglycinate iron is a chelated form, characterised by a particular ring structure, in which the element is bound to two molecules of the amino acid glycine: in this way, it is more easily absorbed and released into the bloodstream via the intestine.

Scientific literature has indeed shown a higher absorption of iron bisglycinate than other formulations: in fact, chelated iron has an absorption rate around 4 times higher than ferrous sulphate, which is the form of iron commonly used in commercial supplements.

It has also been shown that there is little elimination of the mineral after intake, so the body is able to assimilate more of it. 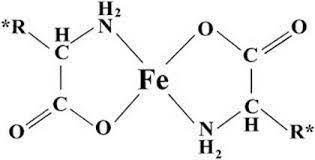 THE ROLE OF IRON 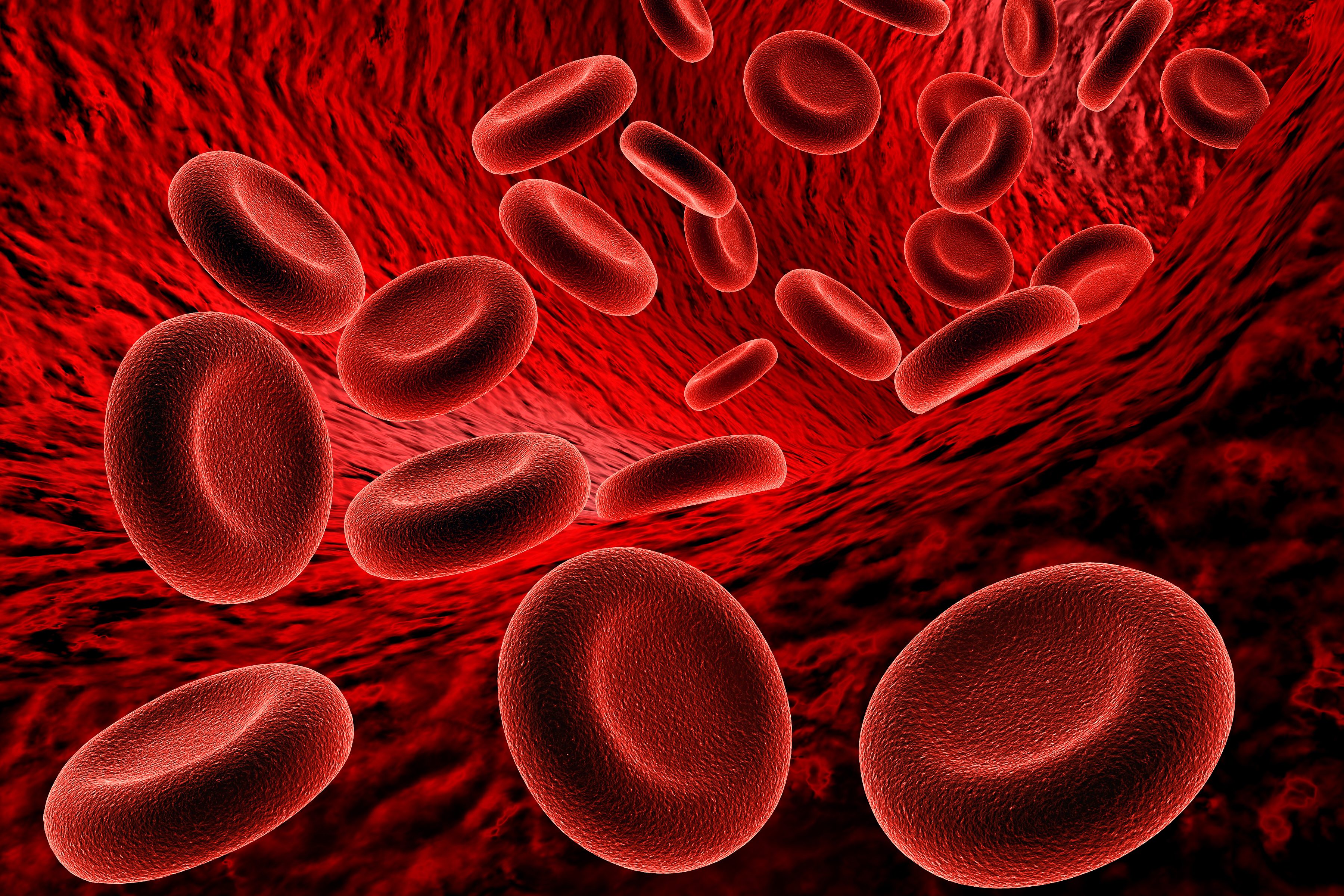 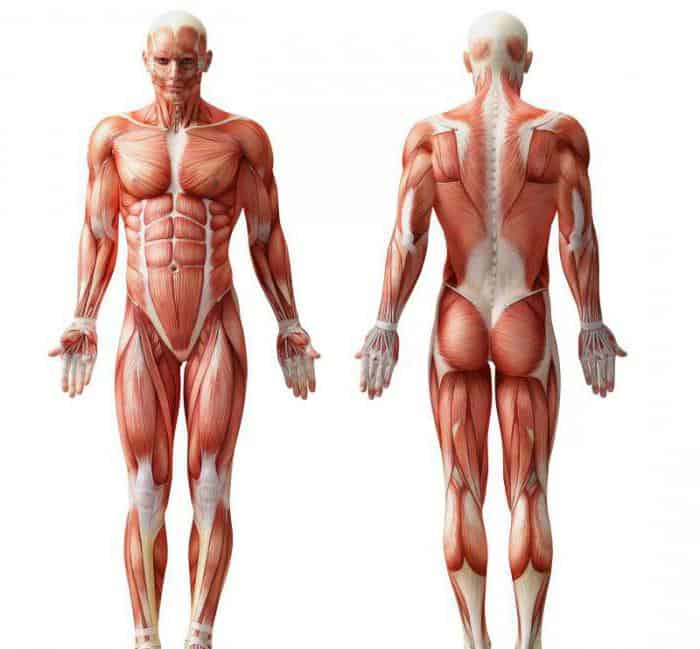 IRON IN THE BODY

In the human body, iron is found as: 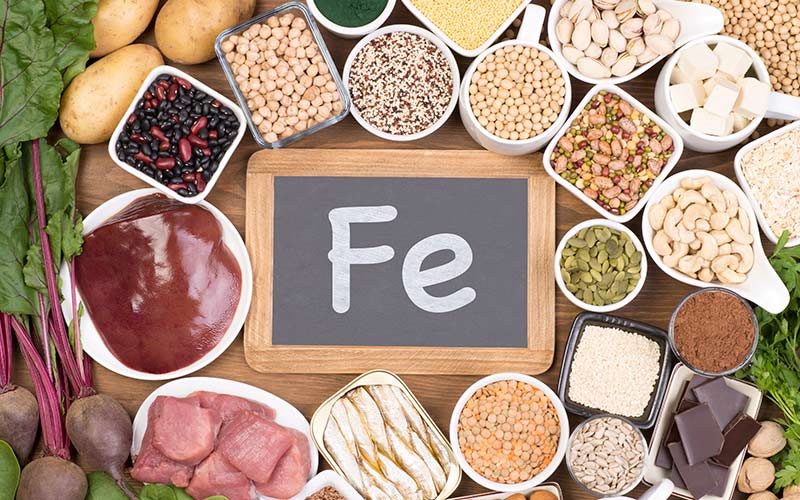 The amount of iron absorbed from food differs.

It is necessary to distinguish between two types of iron:

The amount of iron absorbed by iron supplements varies depending on the form of the active ingredient.
In both cases, the absorption of iron is conditioned by the individual nutritional situation, as well as the qualitative composition of the diet: in fact, Vitamin C present in the food or supplemented during the intake of iron-containing foods or by iron supplements facilitates the absorption of the element itself.

Iron supplements can be useful in cases of: 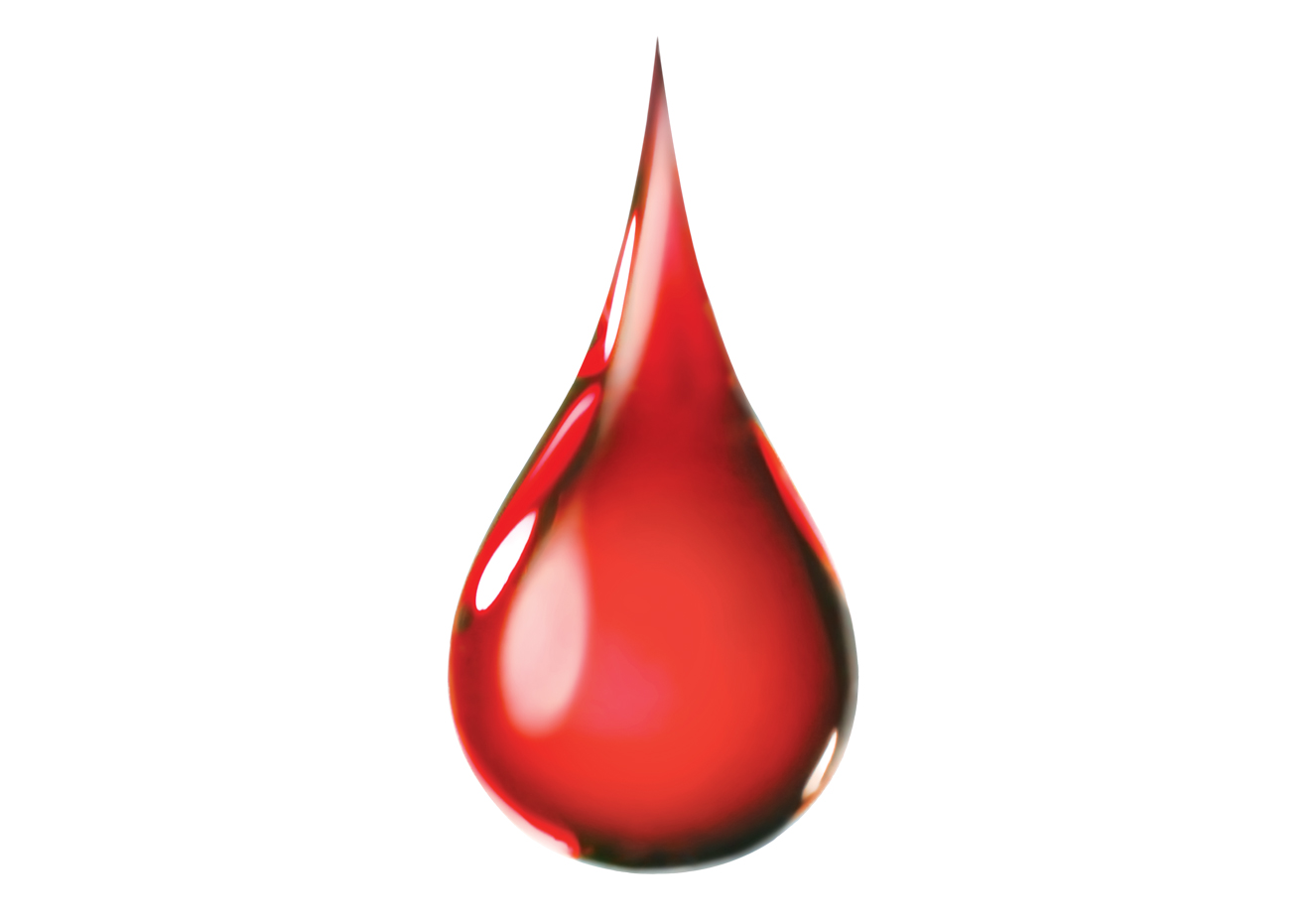 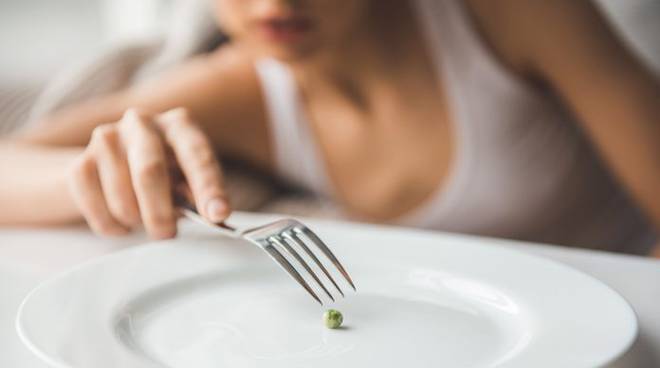 Poor absorption of iron, due to defects in metabolism that do not allow iron introduced through the diet to be sufficiently absorbed. This occurs, for example, in the presence of: 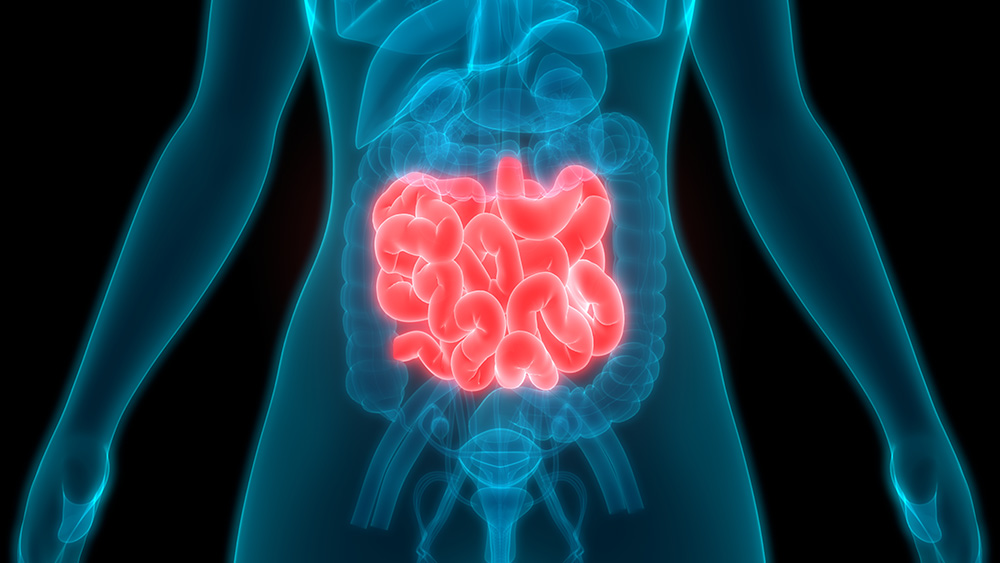 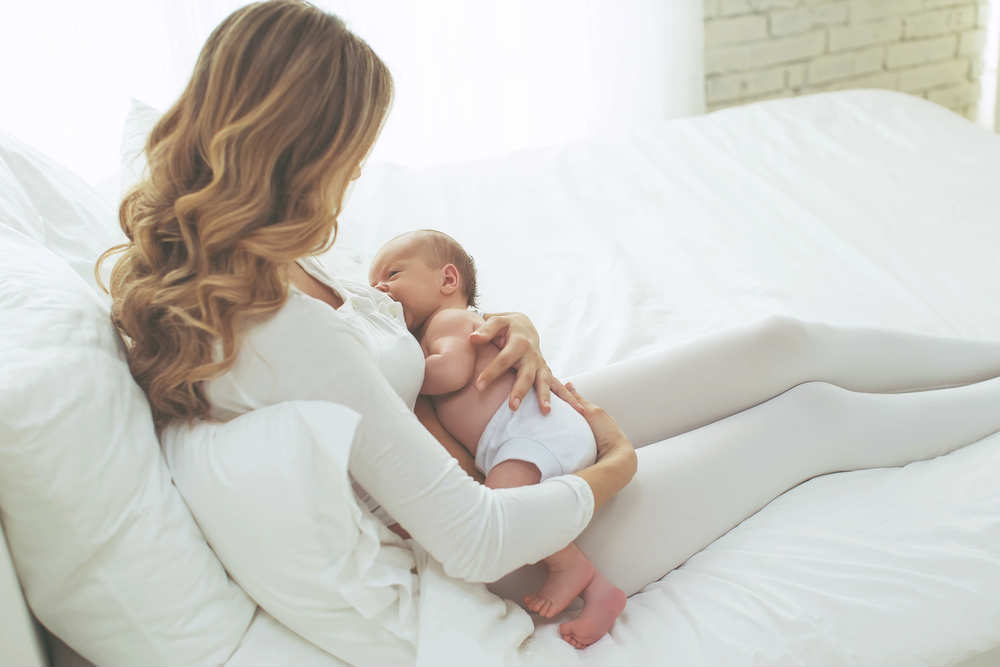 There are various iron supplements on the market today, present in many pharmaceutical forms (drops, sachets, tablets, vials).

In all these supplements, the iron may be in the form of fumarate, sulphate and gluconate salts, producing a number of side effects, especially gastrointestinal complaints such as diarrhoea, constipation, nausea, vomiting, abdominal pain and black colouration of the stools.

Iron bisglycinate supplements, in which the element is bound to two molecules of the amino acid glycine, are a viable alternative to other commercially available forms. Such formulations allow iron to be supplemented with: 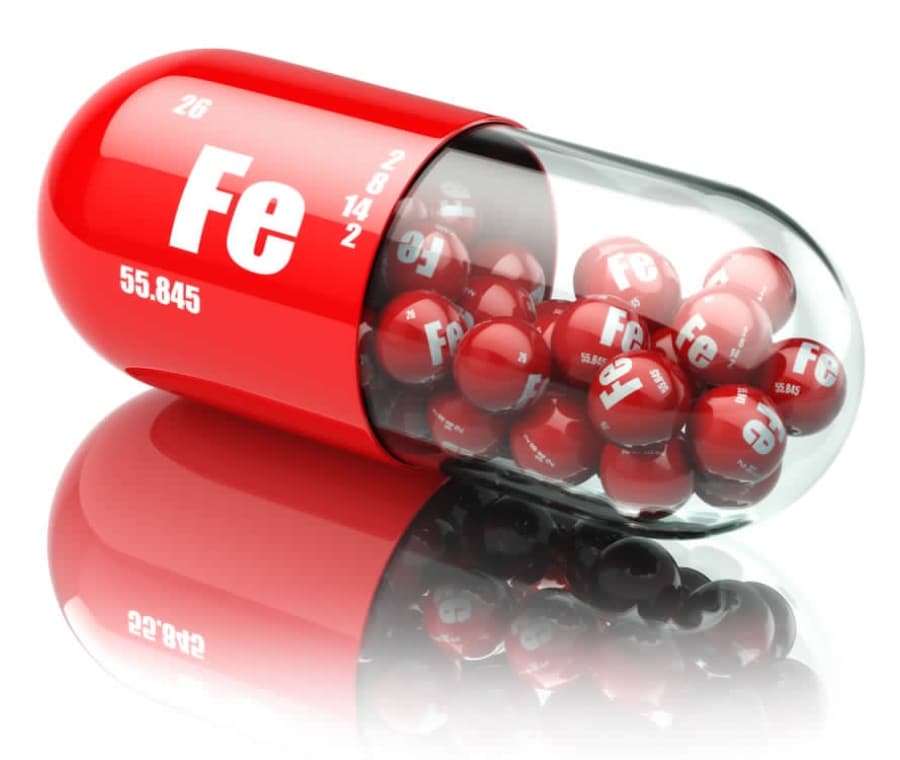