MELATONIN: WHAT IS IT?

Melatonin, chemically called N-acetyl-5-methoxytryptamine, is a hormone produced by the pituitary gland, a gland located at the base of the brain, which exerts its action on the hypothalamus, regulating the sleep-wake cycle in humans and animals.

It is also produced by plants: however, in this case, it only has an antioxidant function. 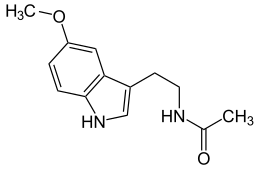 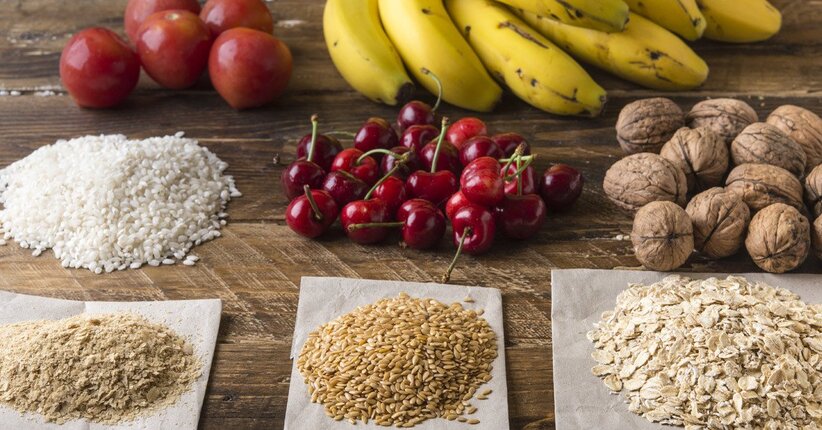 Melatonin is present in significant quantities in several foods, including:

THE ROLE OF MELATONIN

In animals and humans, melatonin has the function of regulating

The substance’s main task is undoubtedly the regulation of the sleep-wake cycle. Indeed:

with darkness, the pituitary gland produces more melatonin, a signal that is interpreted by the body as impending rest.
With light, on the other hand, melatonin production decreases and thus the body prepares to stay awake.

Melatonin is used as a supplement or as an actual drug to regulate the sleep-wake cycle, especially in cases of:

The use of melatonin is intended to improve sleep duration and quality. 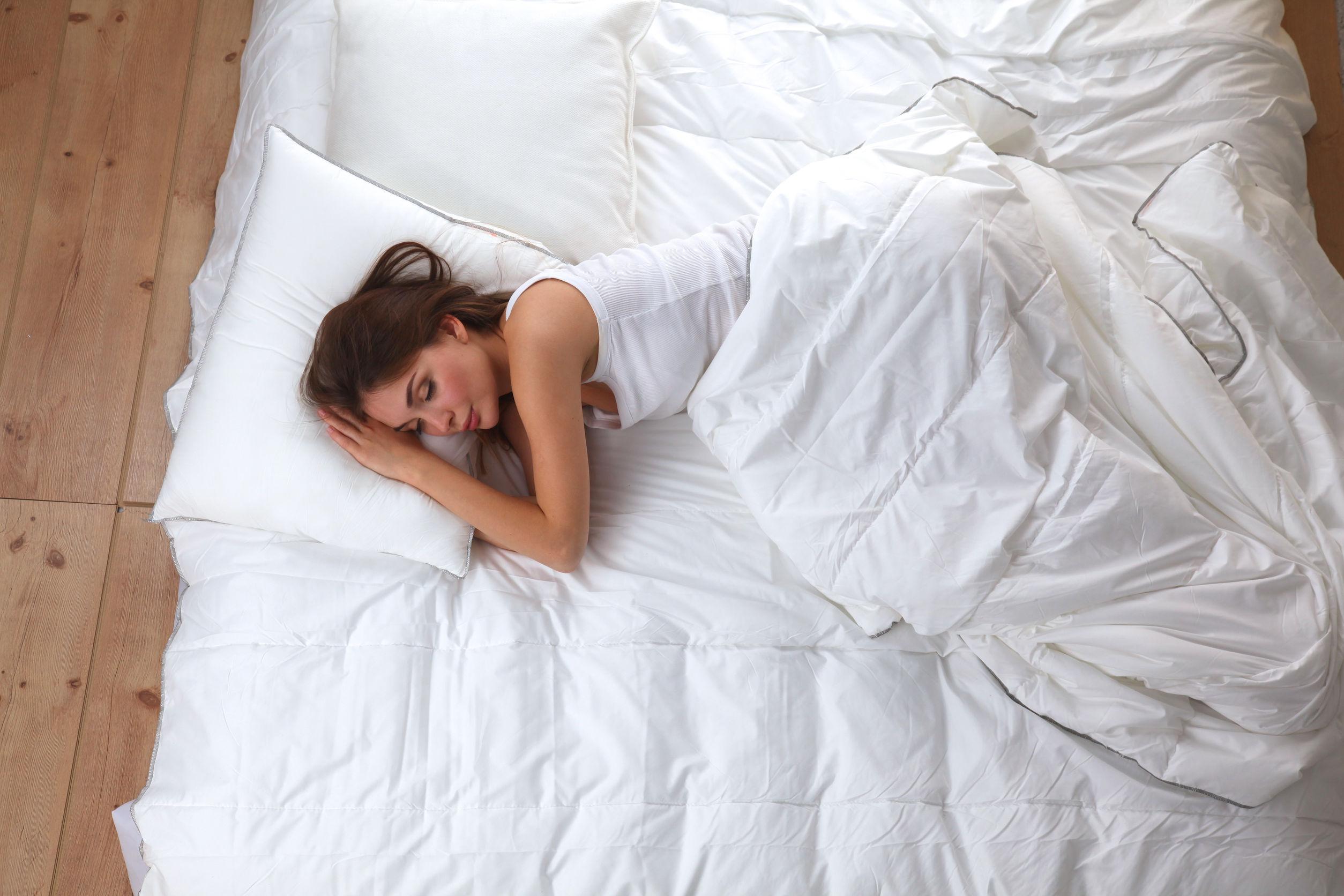 It also has a number of advantages:

The data in the literature refer to the administration of doses of between 0.3 and 5 mg per day: however, in the European Union, it is stipulated that in the case of self-medication (without a doctor’s prescription), the dose of 1 mg per day of melatonin must not be exceeded.